Sobriety, the greatest gift I ever gave myself, friends, family and colleagues

The tenth anniversary of my sobriety seems like a good time to share my story on this blog, I’ve presented at the London and UK VMware User Groups, spoken with small groups about my journey to sobriety.  So here it is, dedicated to my family and friends, “Sobriety, the greatest gift I ever gave myself, friends, family and colleagues” 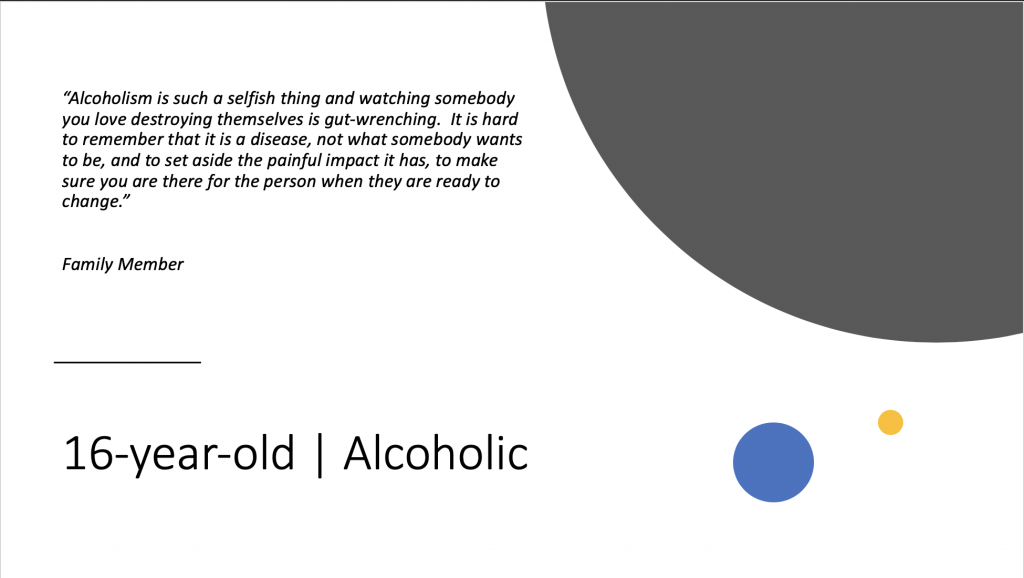 At the age of 17 I left home.  Over the previous 18 months,  I’d been drinking as a means of escape and as a coping mechanism for an unhappy home life.  Earlier in my youth, I’d played lots of sport as a way of escaping.  However, that became impossible, due to the damage caused during a short and enthusiastic time playing rugby and cricket.  Sport was finally removed as a viable option after I tore my right medial knee ligament for a third time. This was alongside previously tearing my left medial, damaging my left cruciate and fracturing my right ankle.  I lost sport as an avenue of escape.

Having left home, I hitched my ride to the first offer I could find.  That’s how my IT career started, not through academia or considered choice but via a bloke I was drinking with in a pub near to Carmarthen, Wales.  A first line IT role that meant moving to Bedford, a place I’d never been to before, miles away from any support network I ever knew.

At that time, I had two things in my life, work and drinking and I did far too much of both. 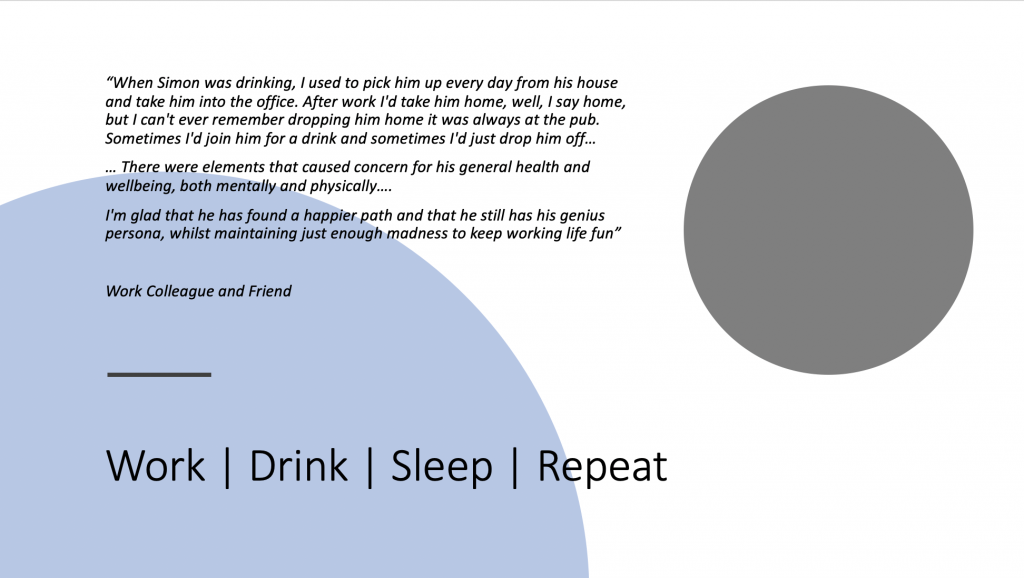 I had developed two modes of drinking, a happy drunk, who would put his hand in his pocket for every drink.  This person, had three goals

And ‘dark mode’ drinking, this would capture me in those darker thoughts, want me to drink to the end of every bottle.  It was very destructive and sought no company.

Both modes would generally involve me drinking until I blacked out.

Despite all of the drinking I did, I still maintained an outward professional appearance.  I managed, in the main, to not miss too many days of work through drinking alone, although I did miss days and I worked from home a lot. 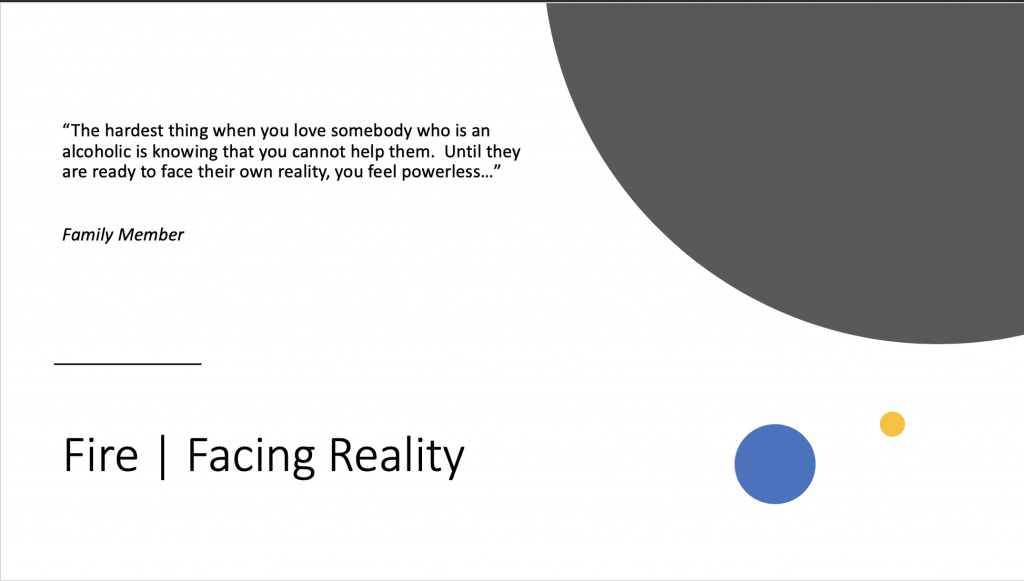 I would go to the pub straight from work, I would stay in the pub drinking until closing or beyond, then on my walk home there was a garage, open at all hours, where I would purchase more to drink at home.

In an evening at the pub I’d drink anywhere between 15 to 20 pints of beer, a bottle of rum or whiskey with a shot taken generally every drink, followed up with a bottle of bourbon and more beer at home.

It was on an evening much like I described above I set my flat on fire.  Passed out drunk, the fire started from an unextinguished cigarette.  I vividly remember the feeling of shame, stood on the street drunk, slurring at the fire brigade.  I’d like to say that the shock of the fire was enough for me to stop drinking, it wasn’t.

I carried on drinking for another month, although I was shocked into drinking less.  The fire was a catalyst and I started having a few honest conversations about my drinking with friends and family.  I think I was building up to quitting but didn’t quite know how, I didn’t know what to replace it with.

On one night when I started asking for shots and spirits at my local pub, I got very publicly cut off and refused service.  The shame from being cut off resonated with the shame stood drunk outside with the fire brigade, no matter how ridiculous that sounds.  I knew with absolute clarity that I never wanted to feel that way again. 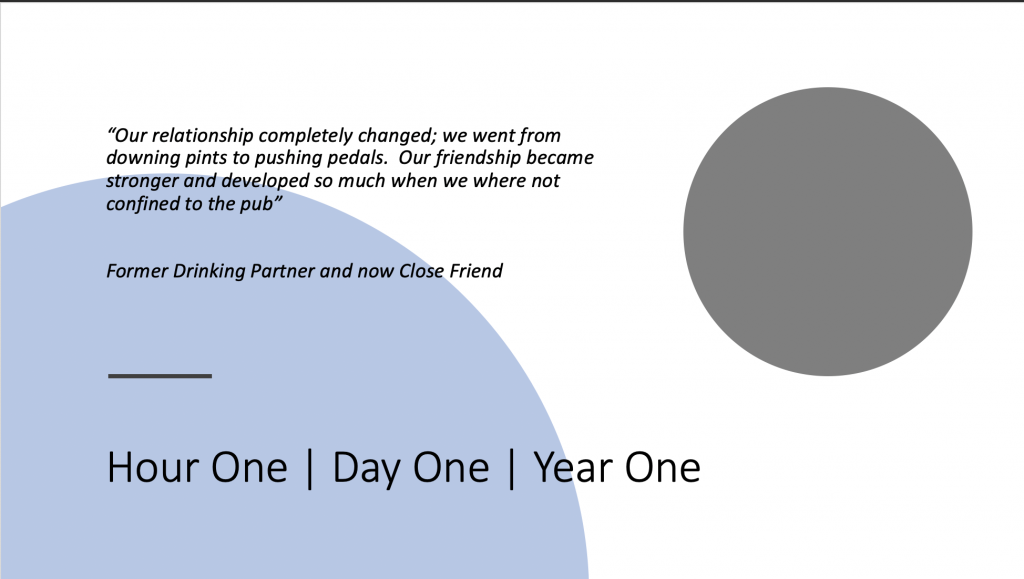 I was worried about what I would replace drinking with, that seemed an insurmountable thing, However, it soon became apparent that I replaced drinking with the absence of drinking.  Remaining sober became the focus in my life, to the exclusion of much else.  In the early days, I counted the minutes, hours and days that I’d been drink free.  Everything I did was measured in the time since I’d last had a drink.  I went public, I told my managers and I told my peers what I was doing, I told the world via social media.

I often fought against the sense that I’d wasted my life already, I’d already done the damage, why not just carry on drinking.

I was frightened of going to the places where I drank, for fear of relapsing so I lost almost all of my friends.  I didn’t work with anyone like the AA or with my GP, but looking back I perhaps wish I did open those support networks up to myself.  Because, I was not aware or prepared for the struggle I had ahead.

Some of the side affects of stopping drinking were positive, I lost nearly 10 stone in the year I quit that helped me in part to stay the course, as it was a physical manifestation of me getting better.  However, there were big downsides;  the nightmares, the tremors at work, feeling anxious all the time, trouble remembering things, worrying if a memory was true.

The nightmares brought traumatic snippets,  that were still too raw to face.  Most frighteningly, I didn’t really know who I was without a drink in hand, I was a stranger in my own head.

It was only later working with my GP, that I became aware these feelings were somewhat normal, and that I’d physically changed my brain chemistry and the way it functions through the volume I drank over a number of years. 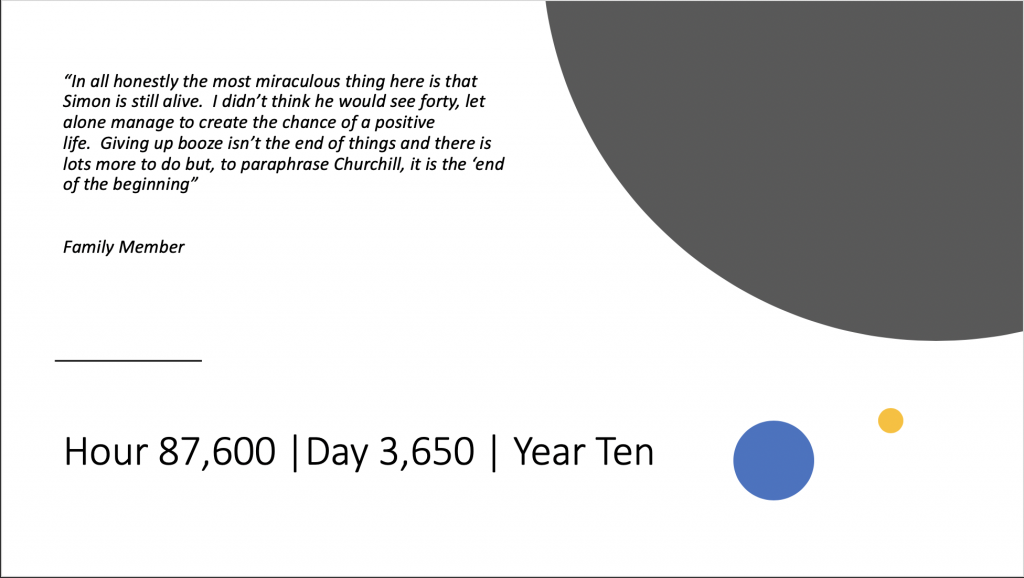 When I was a drinking alcoholic, there was no voice I’d listen to apart from my own.  No one could tell me that I had a problem, the mental gymnastics required to ignore the warning came too easy, I could always find an excuse.  For me, the realisation had to be mine.  If I didn’t have that realisation, I don’t believe I’d be here now.

I drank heavily for the better part of 16 years, the damage that I did to myself both physically and mentally and to my relationships during that time isn’t repaired over night, some of the damage perhaps not over the course of a lifetime. Moreover, drinking didn’t help me tackle any of reasons that drove me to drink.

The gift of sobriety, is not a silver bullet that’ll fix all problems and issues, but it has given me the space to grow, thrive and start to tackle the reasons I drank in the first place.

I’ve been sober for 10 years, in that time I’ve travelled the world, I met and married my wife and made true friends.  Each of which seemed impossible to me ten years ago, looking through the bottom of a glass.

If you are struggling, I’m not saying that a path of abstinence is easy, but I am saying it’ll be worth it.

If you are struggling in the UK you can get Alcohol support via the NHS.